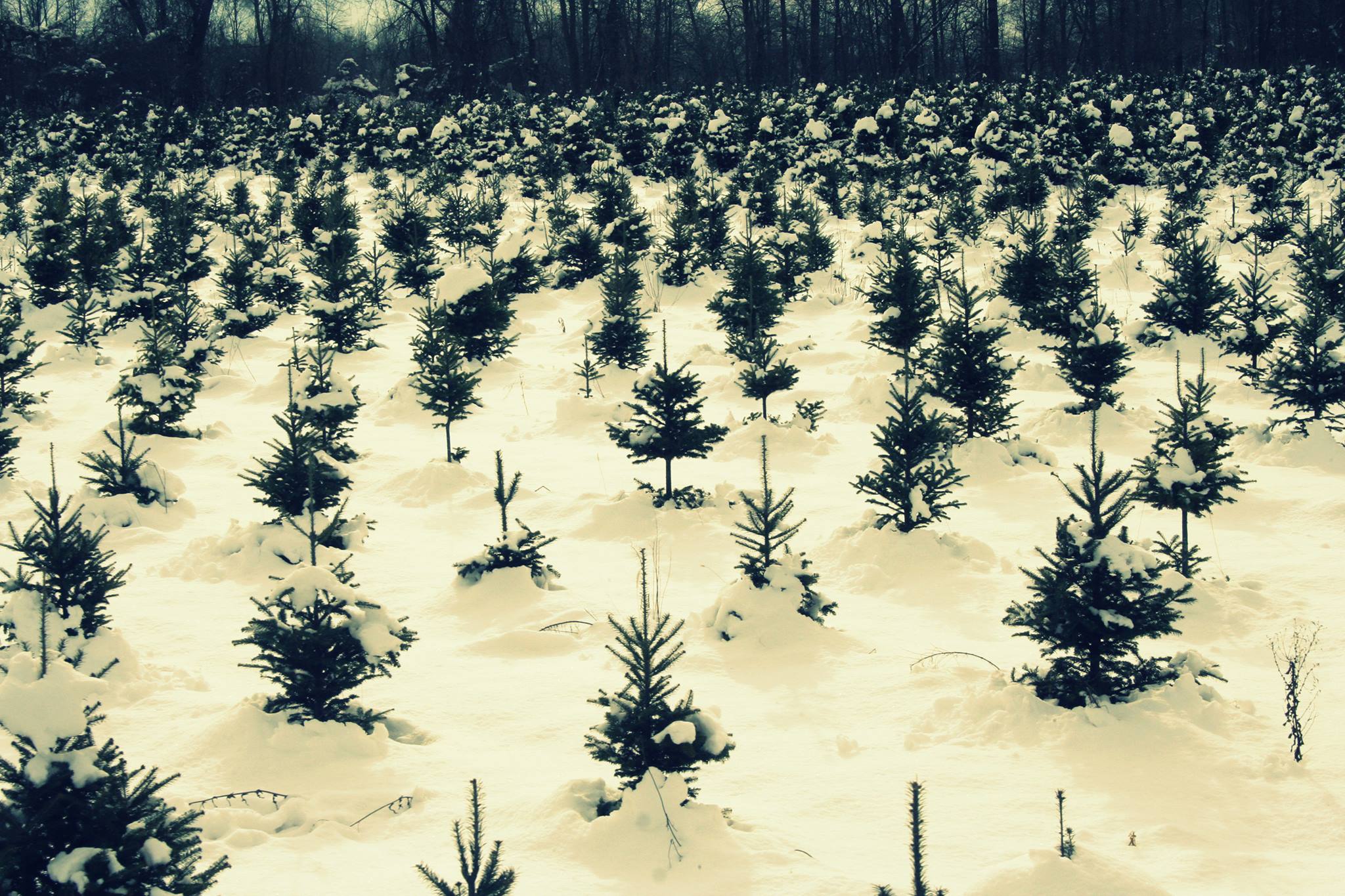 As the winter months pass by, many of us keep looking out the window and wishing for warmer days. Some of us will wish this more than others. The shorter days, the sun deprivation, and the cold can isolate us. You may know what we are talking about, but if not we want to shed some light on S.A.D. (Seasonal Affective Disorder.) The reason we want to educate you on this disorder is because, like other mental health disorders, it doesn’t have any physical signs. Research in Ontario suggests that between 2% and 3% of the general population may have S.A.D.. According to the Canadian Mental Health Association, another 15% of people may have a less severe experience described as the “winter blues”.
S.A.D. can be difficult to diagnose, since many of the symptoms are similar to those of other types of depression or bipolar disorder. Generally, symptoms that recur for at least 2 consecutive winters, without any other explanation for the changes in mood and behaviour, indicate the presence of S.A.D..
Some indications may include: -Change in appetite, in particular a craving for sweet or starchy foods -Weight gain -Decreased energy -Unusual fatigue
-Difficulty sleeping -Difficulty concentrating -Irritability -Avoidance of social situations -Feelings of anxiety and despair The symptoms of S.A.D. generally disappear when spring arrives. For some people, this happens suddenly with a short time of heightened activity. For others, the effects of S.A.D. gradually dissipate. People with mild symptoms can benefit from spending more time outdoors during the day and by arranging their schedules so that they receive maximum sunlight. Trimming tree branches that block light, keeping curtains open during the day, moving furniture so that you sit near a window and adding lamps can help. Exercise is another way to help combat the effects of S.A.D.. Exercise relieves stress, builds energy and increases your mental and physical well-being. Build physical activity into your lifestyle before S.A.D. symptoms take hold. If you exercise indoors, position yourself near a window. Make a habit of taking a daily noon-hour walk. The activity and increased exposure to natural light can raise your well-being. At times, if symptoms of S.A.D. have already set in, it can be hard to get motivated to be productive during the day, much less exercise. Finding someone to exercise with and to help encourage you to be active can be a great asset. A.I.M. fitness offers group exercise classes which are a great reason to get out of the house, move your body, and socialize with others, all of which can help to improve both mental and physical health. See our ‘Class Locations’ tab above for more details regarding dates and times of an exercise class near you. You can also find exercises that you can do at home on our YouTube channel
We will be uploading more videos soon so stay tuned.
← Previous Blog Next Blog → 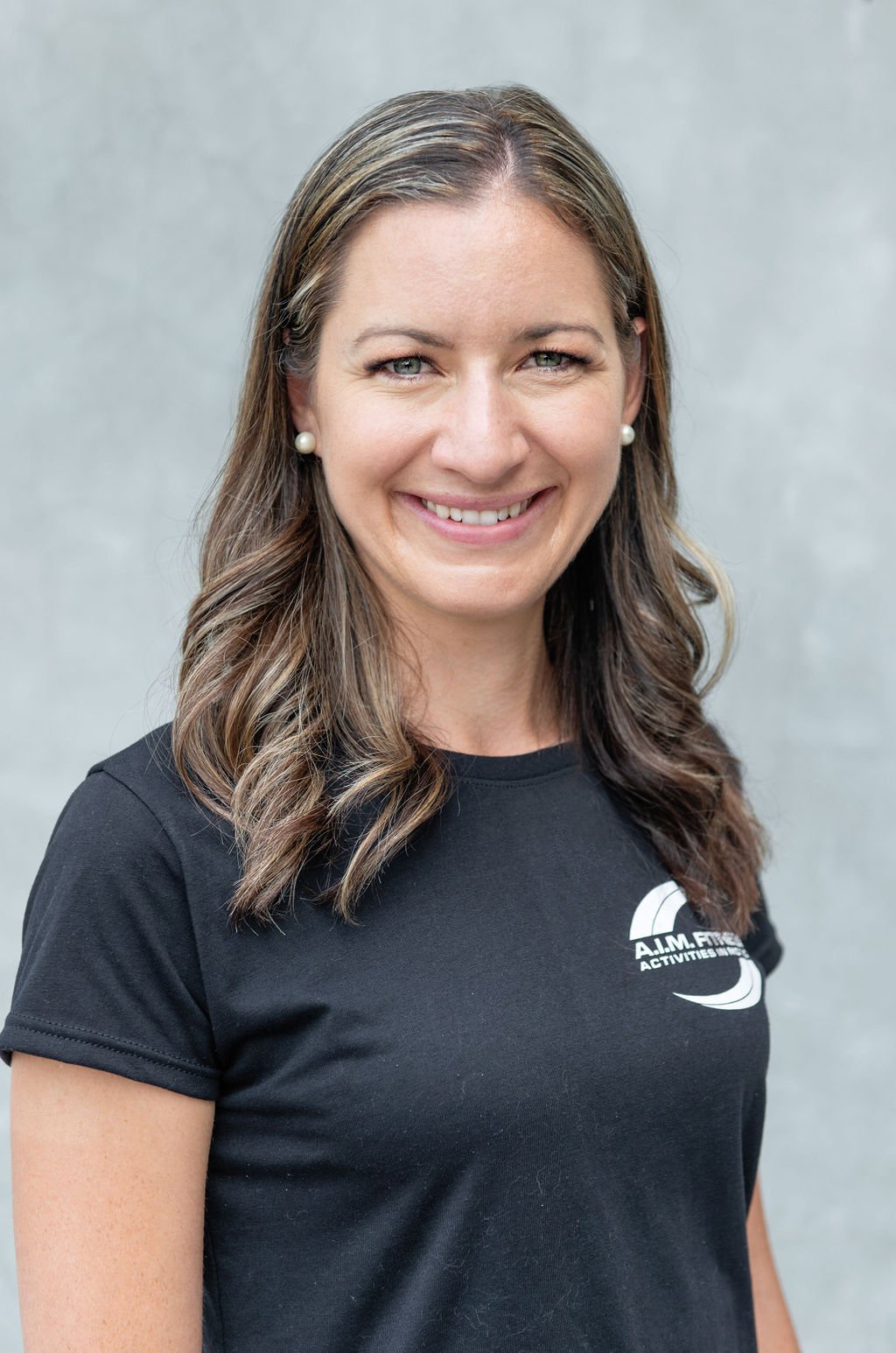 Meg Stickl is an Older Adult Fitness Expert and the Founder of AIM Fitness- a local Ottawa Mobile Fitness Company specializing in Adults 50+.

Meg and her team love seeing their one-on-one Personal Training Clients gain strength and energy. Meg is passionate about sharing her knowledge about aging and fitness in the community, and she loves to travel to New York City and Jamaica!

Sign Up Now to receive your free copy of The 5 Steps to Help Your Aging Parent Live A More Fulfilled Life eBook.

Manage Cookie Consent
By clicking "Continue" or continuing to use our site, you acknowledge that you accept our Privacy Policy and Terms of Use. We also use cookies to provide you with the best possible experience on our website. If you want to learn more or withdraw your consent to all or some of the cookies, please refer to the
Manage options Manage services Manage vendors Read more about these purposes
View preferences
{title} {title} {title}